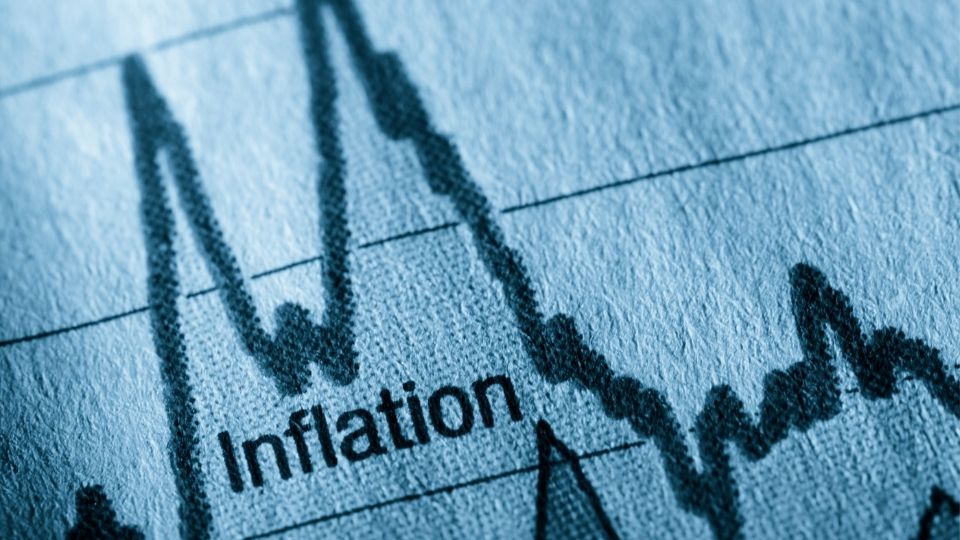 The subject of the NZ inflation rate is very much in the news, but what is it, how will it impact your life, and what are the prospects going forward?

It is safe to say that the world has experienced extreme economic conditions due to the US mortgage crisis of 2008 and the Covid pandemic. This has had a massive impact on inflation, with the ongoing conflict in Ukraine also leading to higher oil and gas prices. To appreciate the effects of inflation, it is essential to understand how it is measured, what it measures and how it can be controlled. Then there is the impact on the wider economy and household finances.

In its most basic form, inflation is a measure of supply and demand, although there are also other issues to consider. For example, if demand is higher than supply, prices will increase due to competition for goods/services; if supply is high than demand, prices will fall due to surplus goods/services available. Think of it like an auction, the more interest in an item, the higher the price, the less interest, the lower the final sale price.

The NZ inflation rate measures the purchasing power of the New Zealand dollar over a set period. To put this into perspective, let us assume that 1 L of milk in New Zealand cost NZ$2.15 today. If annual inflation were measured at 5%, then the same litre of milk would cost NZ$2.26 in 12 months. In a perfect world, wages/household income would increase by 5%, which would mean that your spending power remained constant. However, what happens if your wages/household income fails to increase by 5% over the next 12 months?

If your wages/household income failed to increase in line with inflation, then your purchasing power would be reduced by up to 5% per annum. While the consequences are alarming over the short term, a prolonged period of relatively high inflation can considerably impact everyday living costs. So, how do we measure inflation?

How is inflation measured?

While there are different measures of the NZ inflation rate, the most widely used is the Consumer Price Index (CPI). The figures used to measure CPI relate to a “basket of consumer goods”, which includes goods and services regularly acquired by the average household. The basket takes into account several categories such as:-

To give you an example, some of the expenditure used to calculate the CPI includes:-

To calculate the cost of the CPI “basket”, the cost of specific goods and services is monitored across the country with an average calculated. Over time, the CPI “basket” contents will change to mirror different trends in the consumer and business worlds. As one example, the use of e-cigarettes has increased dramatically over the last decade but did not even register with consumers 20 years ago. Nevertheless, it is now part of the CPI basket.

How do central banks control inflation?

Currently, the New Zealand central bank has an inflation target of between 1% and 3% – this is the range deemed controlled and healthy for long-term economic growth. The official inflation rate stood at 5.9% at the end of 2021, which was a 32 year high. Even before the Russian invasion of Ukraine, the likes of ANZ were predicting the NZ inflation rate would hit 7.4%. As a consequence of the conflict in Ukraine, some experts believe the rate could go as high as 8% during 2022. So how does the New Zealand central bank control inflation?

Traditionally, inflation is strong when demand is greater than supply, deflation occurs when supply is greater than demand. Even though the Ukraine conflict has prompted a considerable increase in commodity prices such as oil and gas, together with wheat, etc., the relationship between supply/demand is still in place. Over the last few months, we have seen the New Zealand central bank increase interest rates as a means of reining in inflation.

When interest rates are relatively low, this encourages consumers and businesses to borrow money to spend/invest. As savings rates are also near historic lows, there is no incentive to save money, so those with savings will often spend. This renewed demand for goods and services, together with supply issues as a consequence of Covid, has pushed prices higher as demand grows quicker than supply. Increasing interest rates makes borrowing more expensive, thereby reducing consumer spending and business investment, rebalancing the supply/demand ratio and reducing inflation. Well, that is the theory!

The economy and inflation

Sustained high inflation means that the price of goods/services will eventually become too expensive, leading to a potential economic crash. Even when managing inflation via a change in base rates, this is likely to lead to reduced employment rates. Why?

As demand begins to level off, the lag between flattening/reduced sales and increased wages (linked to inflation) and running costs can hit businesses hard. Consequently, many companies would be less busy and either cut working hours or reduce staffing levels. This reduction in employment will eventually lead to reduced consumer spending, and the vicious circle begins.

Mortgage rates in New Zealand are linked to the New Zealand central bank base rate, which is the rate at which banks can borrow money. Consequently, high inflation will eventually lead to higher interest rates and mortgage rates. The double whammy of reduced employment rates and higher mortgage rates will prompt an increase in mortgage defaults. It will also reduce demand for property which may swing the balance between buyers and sellers in favour of buyers. If there are more sellers than buyers, then at best, property price increases will slow, and at worst, they will fall.

Currently, inflation in New Zealand is running at 5.9%, while the base rate is just 1%. In reality, savings rates for consumers will be even lower than the 1% New Zealand central bank rate. Consequently, when considering inflation, even using a 1% savings rate, the spending power of savings is being reduced by 4.9% per annum.

As interest rates increase to combat inflation, this will slowly but surely encourage more people to save. This, in turn, will reduce consumer spending, help rebalance the supply/demand ratio and weaken the strong rate of inflation.

If you are struggling to cover the growing cost of living and current debt repayments, it may be sensible to take advice. While nothing is certain in the world of finance, inflation is out of control at this moment in time. Recent, and ongoing, moves by the New Zealand central bank will eventually lead to a reduction in consumer spending and less upward pressure on inflation. However, this could take many months to come to fruition. How high interest rates will go in the meantime remains to be seen, but analysts expect further increases in the short to medium term.

As the cost of living increases, it is vital you make adjustments to your monthly and annual budgets. However, before you can make any adjustments, it is essential to look at your current spending in detail. We have put together a budget planner which walks you through the array of traditional living expenses and compares them to your current income. This can be a handy means of identifying areas where spending could be reduced, often creating significant cumulative savings.

Even though interest rates are still relatively low compared to historic levels, any tick higher will eventually filter through into lending rates. Therefore, if your finances require restructuring, it is better to consider this sooner rather than later. You may only just be balancing your household budget at the moment, but a sustained period of high inflation may put this position under pressure.

Ignore inflation at your peril

While the rate of inflation in New Zealand recently hit a new 30 year high, it is fair to say this is a typical pattern across the world. A mixture of renewed consumer demand and supply issues resulting from Covid, together with a seemingly never-ending increase in energy prices, is feeding the monster which is inflation. Ongoing action by the New Zealand central bank will eventually reduce consumer demand, but the impact is not immediate and may take some time to filter through.

Consequently, the chance to refinance existing debts at near record-low interest rates is something to consider if your finances are under pressure. Living on a financial tightrope for a few more months could harm your credit rating and reduce future refinancing options, and/or lead to an increase in loan interest rates.

Mark previously enjoyed 15 years as a stockbroker/financial adviser and still maintains a strong interest in all things financial. Over the years, he has written about subjects such as property finance, loans, pensions, insurance, stock market investments, tax planning and more. Mark believes it is essential to keep up with the latest financial regulations and adapt your finances accordingly, something he portrays in his financial articles. 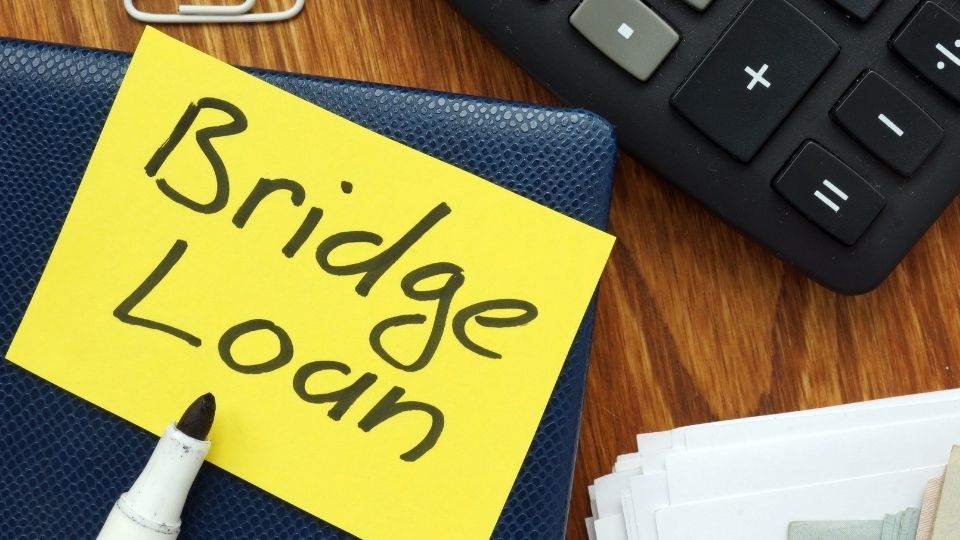 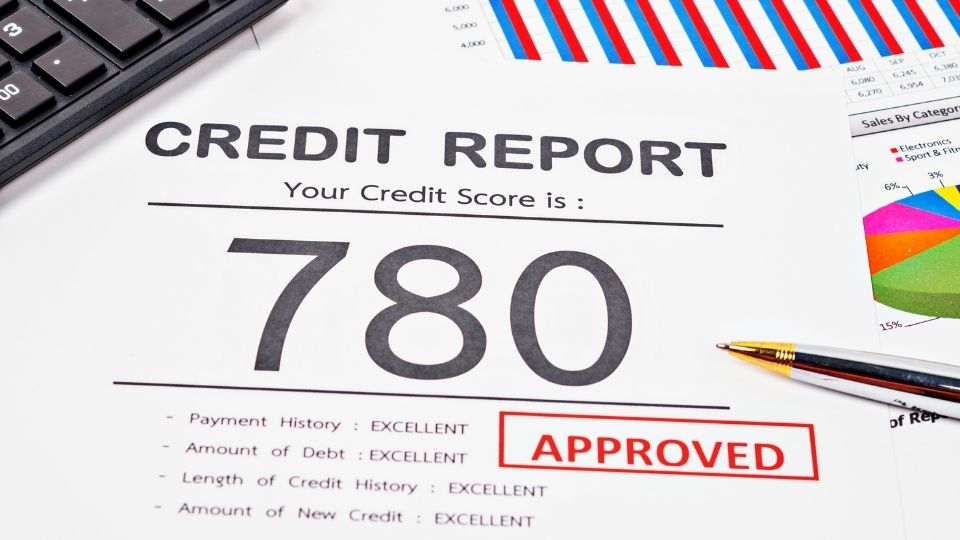 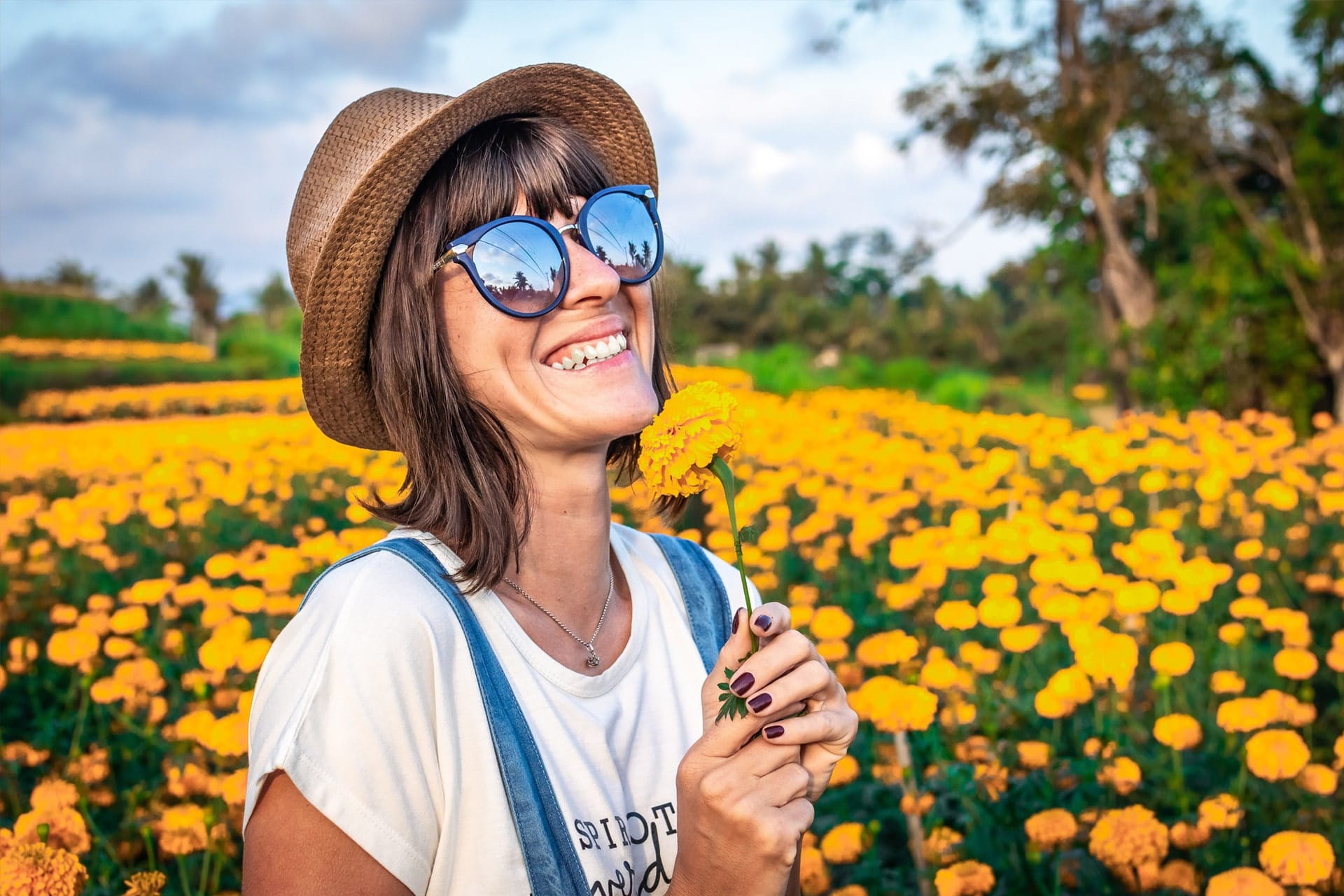 How to Get a Personal Loan